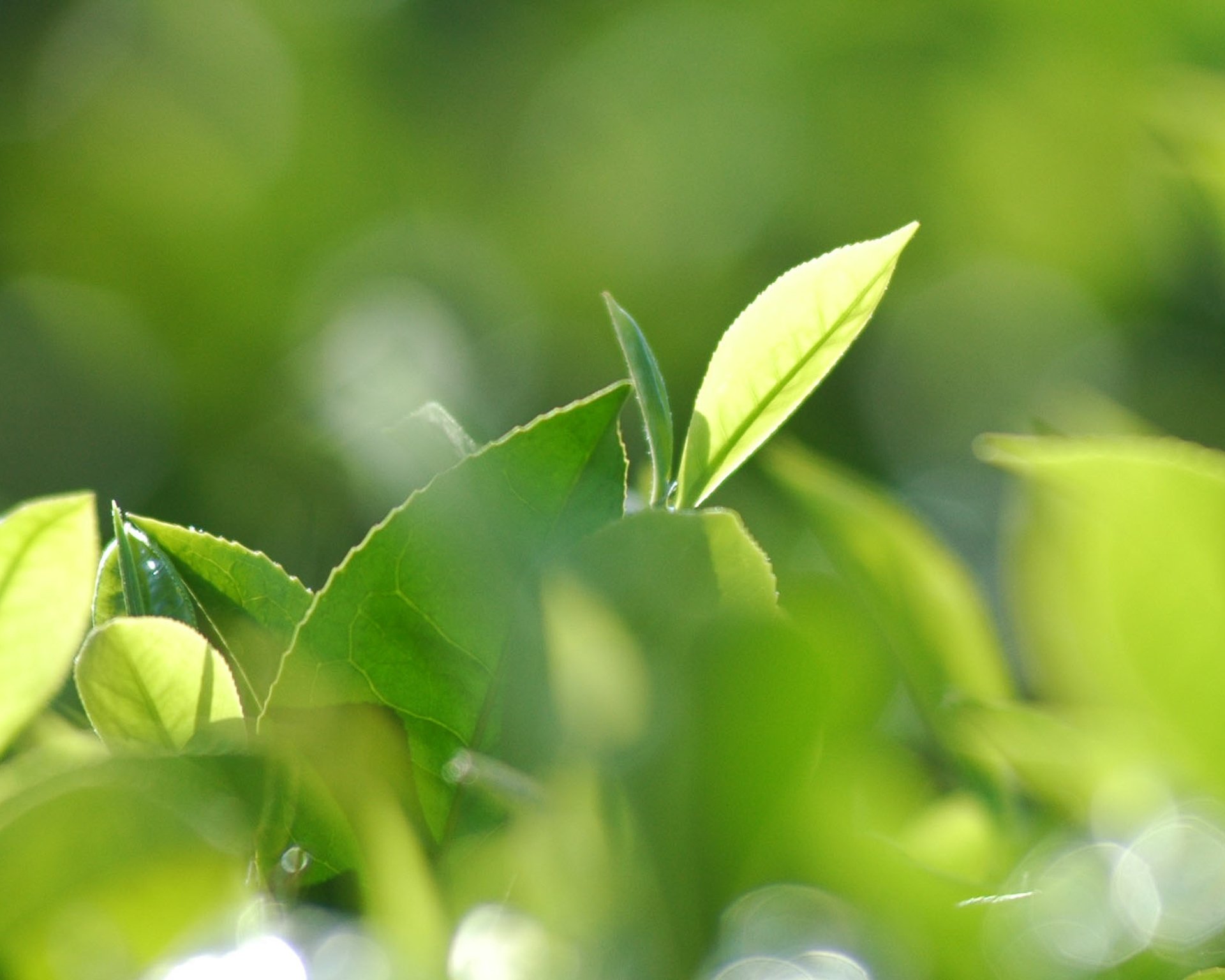 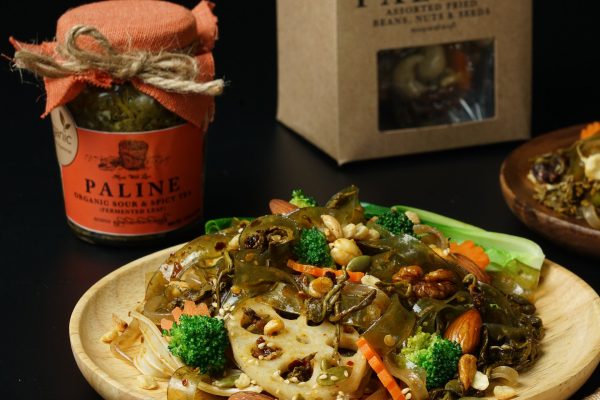 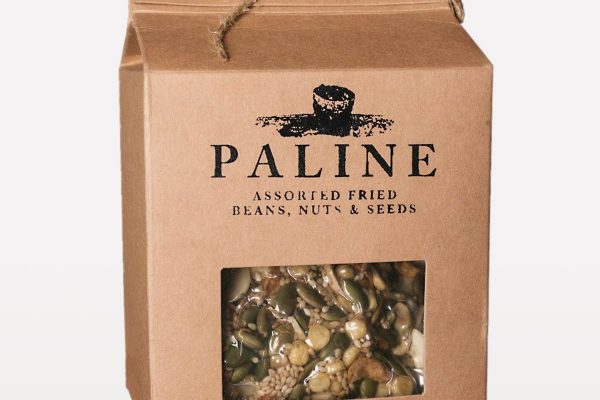 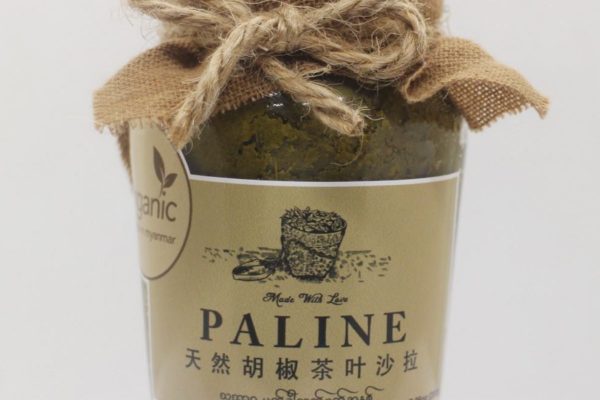 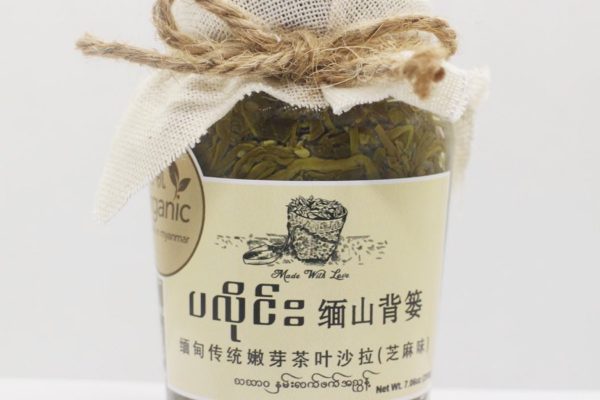 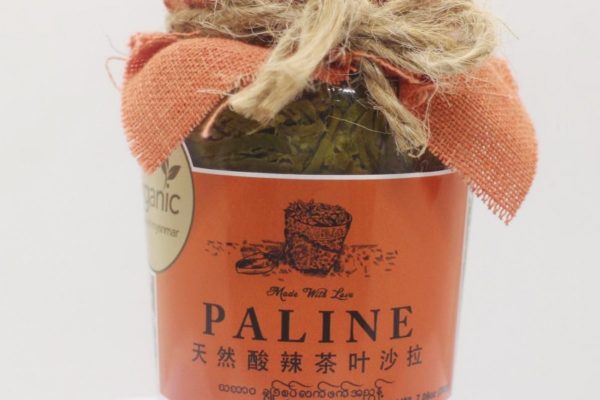 A spotlight on the exciting future for the global tea leaf market.

Organically grown sour pickled tea leaves are finding converts around the world, and that is sweet news for one Myanmar company.

“We run the company with the vision of being (the) best fermented tea leaf supplier in the world,” Myo Win Aung said. “Our success (is) based on how the world market regards the quality of Myanmar laphet.”

Laphet, the fermented tea leaf, is central to everything the company produces. It is a traditional, ethnic food served in Myanmar. It appears as a salad, stirred with legumes, seed and beans. Laphet tastes bitter and delivers a post-meal “caffeine kick,” Myo said.

Yathar Wathi operates a tea leaf shop in China as it seeks to introduce edible green tea leaves to a much larger market. And, while tea leaf salad does not often appear on Chinese menus, Myo looks to that country’s many street dumpling stands and envisions tea leaves being used instead of vegetables.

He said he sees “massive potential for fermented tea leaf in China.”

The company also started exporting to the United States in 2014. A U.S. importer, Burma, Inc., packages the tea as organic “Burma Love” and distributes via American organic food stores including Whole Foods Market, Myo said. He expects the U.S. market to purchase 70 tons.

The family company was founded 40 years ago as a wholesale tea operation in northern Myanmar. It began producing and packaging Shan Shwe Taung tea leaves, a spicy and sour pickled leaf that became so popular that Myo expanded production and moved from hand to machine packaging. About 10,000 tons of Shan Shwe Taung are sold in small packets each year.

The company produces conventional Shan Shwe Taung and Paline, a premium organic brand. It operates retail shops in Mandalay city and at the nearby airport. Myo calls Paline “the very first and only laphet brand in Myanmar. The ingredients are quite simple; fermented tea leaves with sesame.”

Yathar Wathi teas are grown on about 300 acres in partnership with about 150 farmers, Myo said. The plantations are certified organic under both Myanmar and European Union standards. Farmers provide the land and buildings, and Yathar Wathi provides the machinery and technology as well as a commitment to buy their tea.