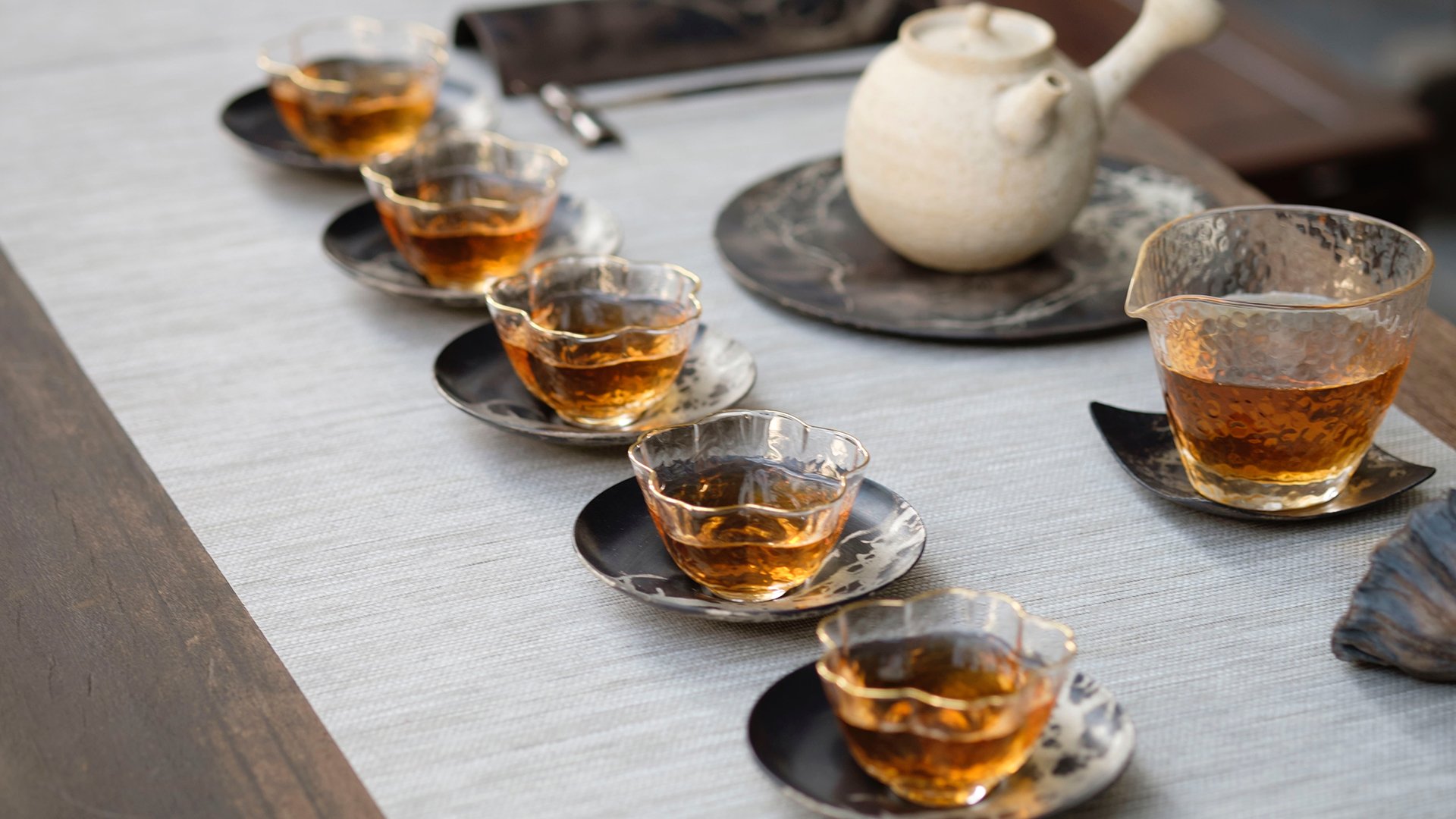 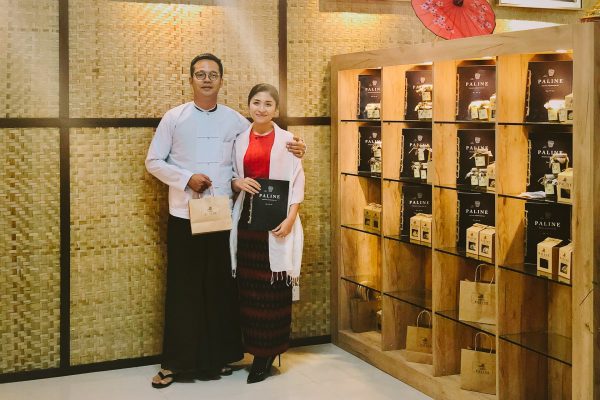 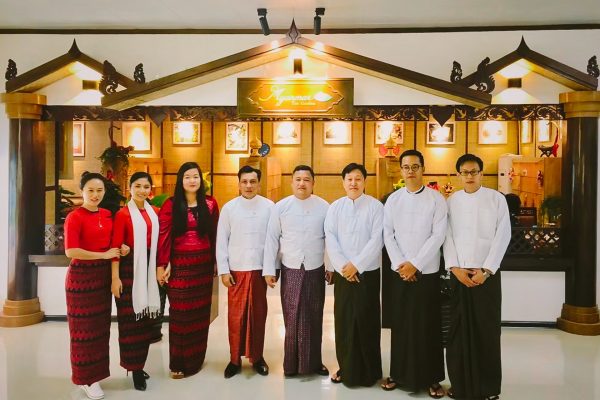 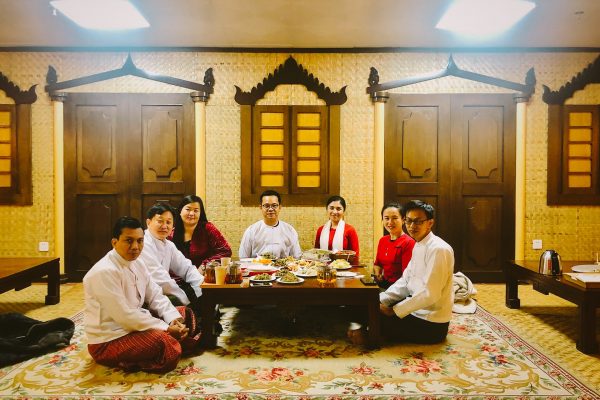 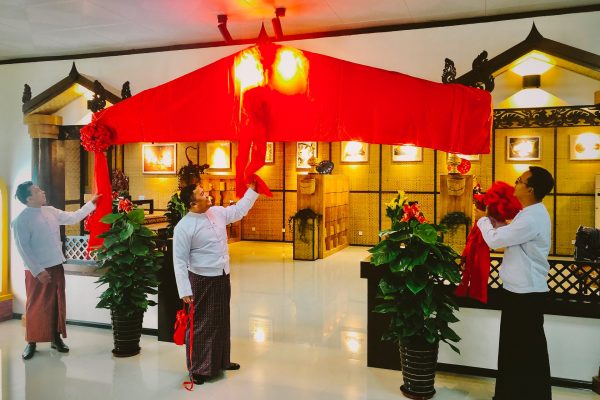 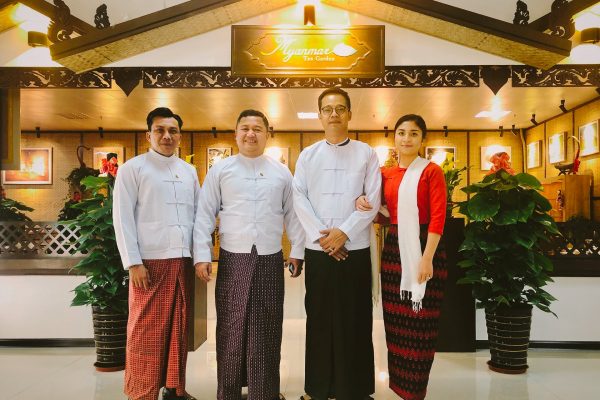 Translated from the article on local news website The Voice.

Myanmar Tea Garden Company and a Chinese company signed a Memorandum of Understanding (MoU) for legal distribution to the Chinese market. Myo Win Aung, managing director of the Shan Shwe Taung Company, said it would take almost a year for the distribution to begin, as there was still a need for certification from the relevant group in China.

At the China-ASEAN expo in China, as a tea association, “people are more interested in eating fermented tea rather than tea,” he said. “Demand for Burmese tea is strong, so I decided to open a tea shop in China. Hence these three companies merged to open a tea shop. The key is to sell yourself under your own brand.” “We will sell high quality green tea not only for salads but also as an essential kitchen product in China.”

At present, only raw tea can be exported to China, and the official export of finished products is still low. U Myint Naing, a tea grower, said that if Myanmar companies could gain a foothold in China, the tea market would have great potential.