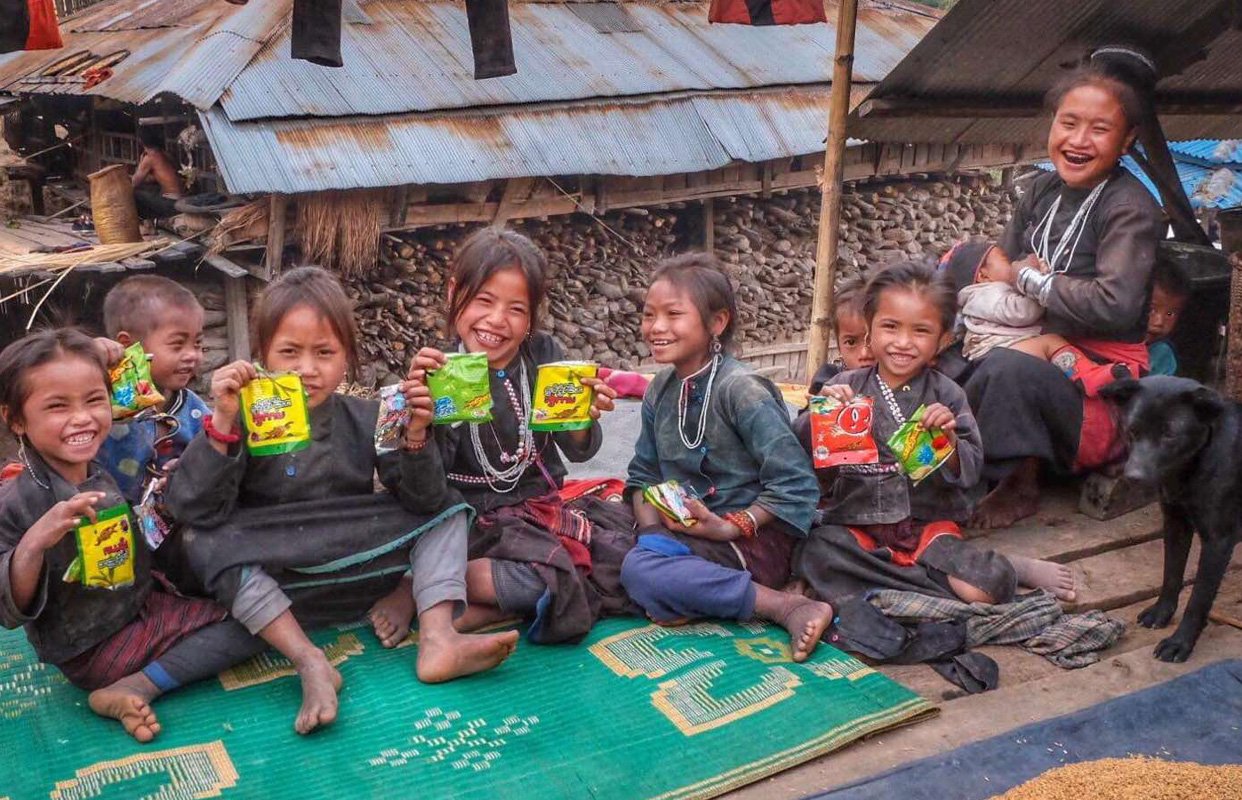 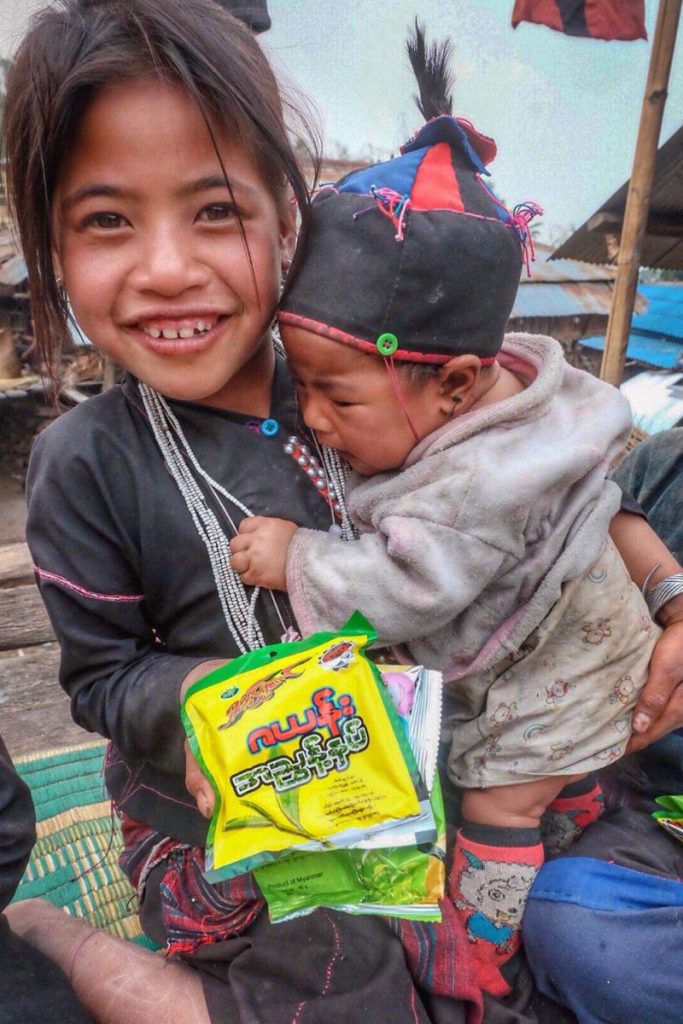 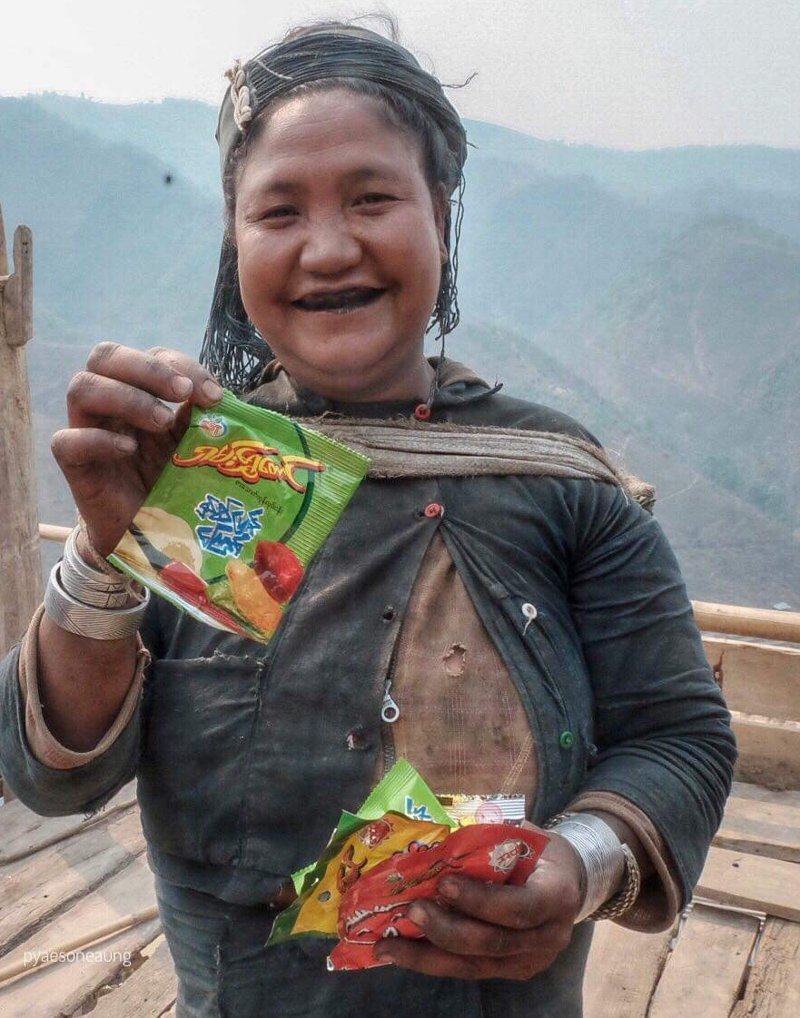 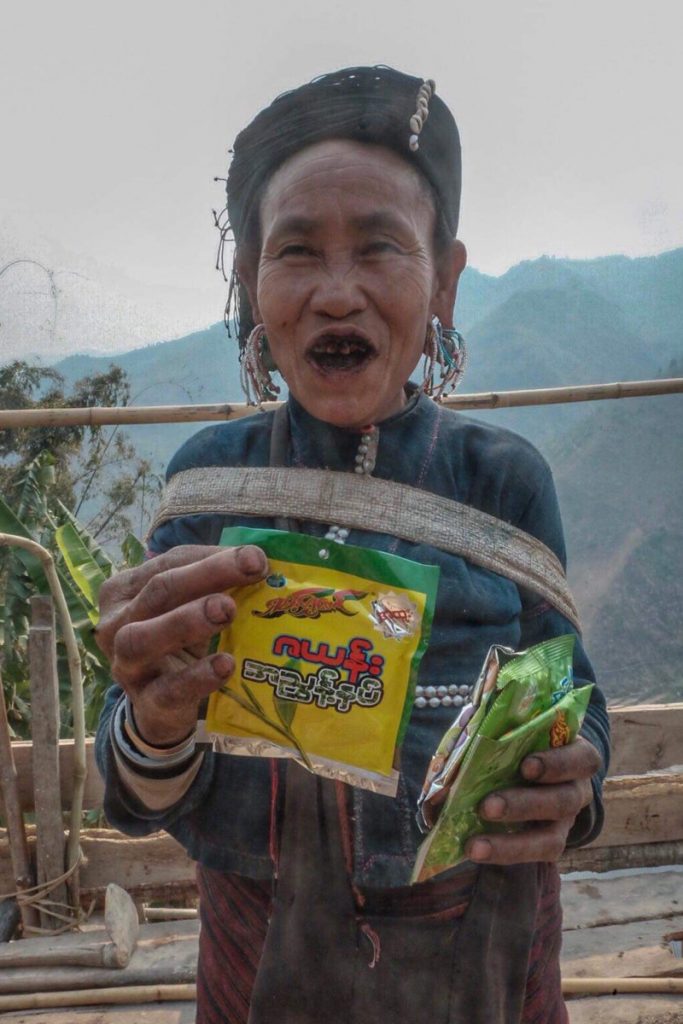 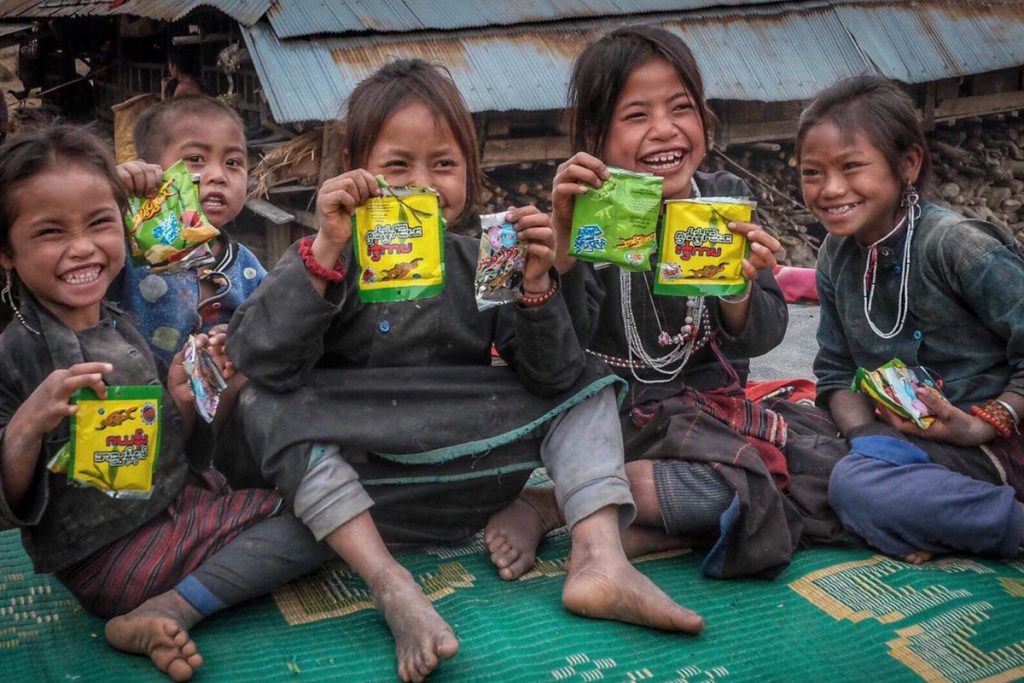 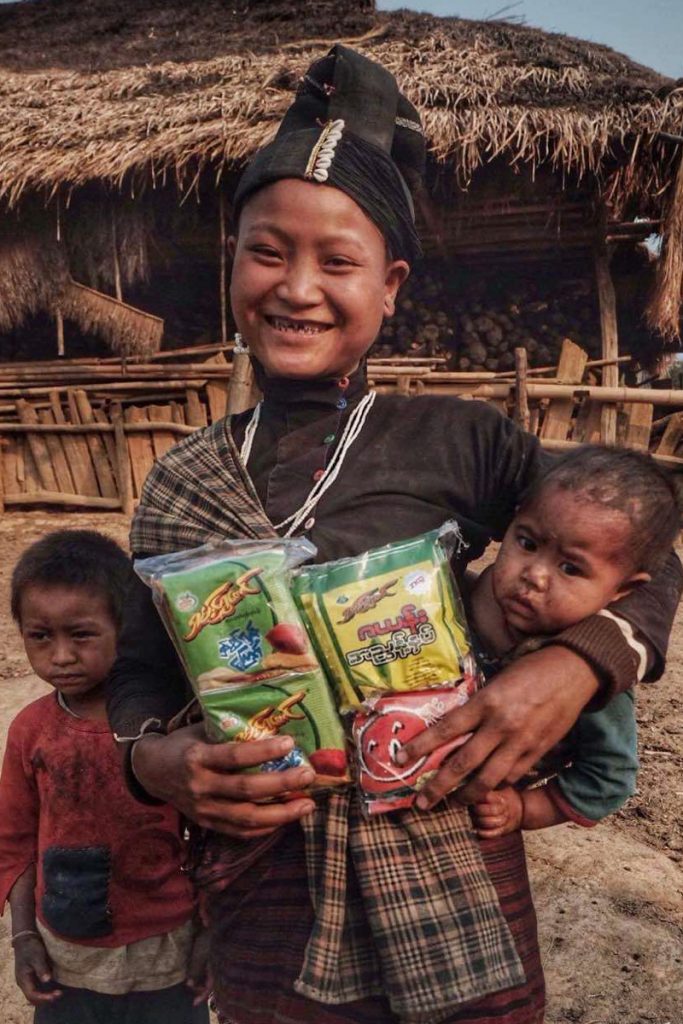 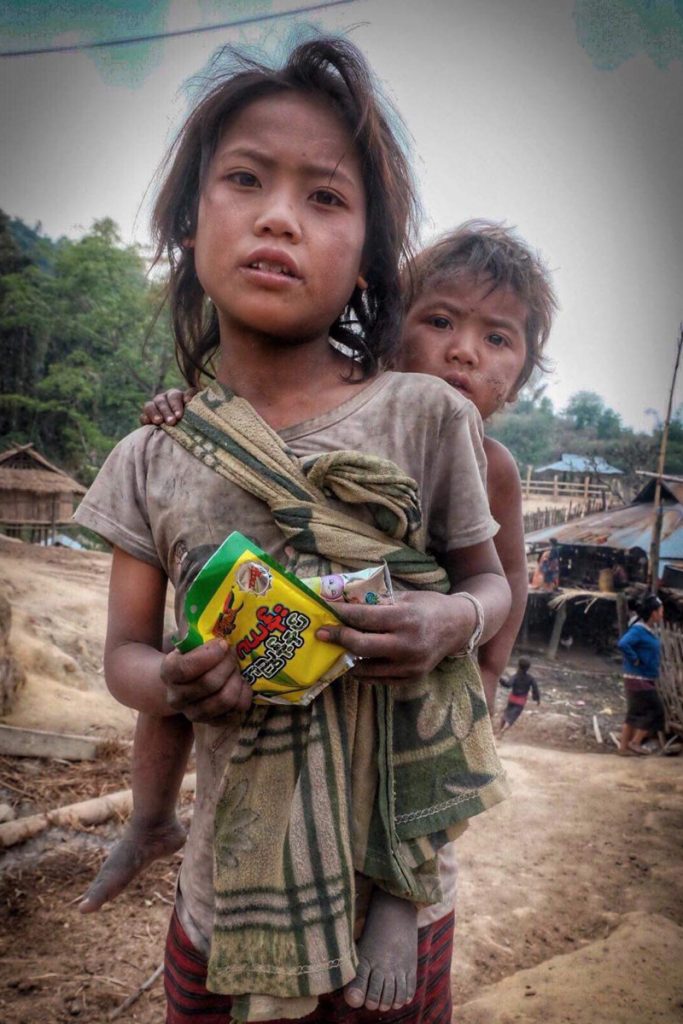 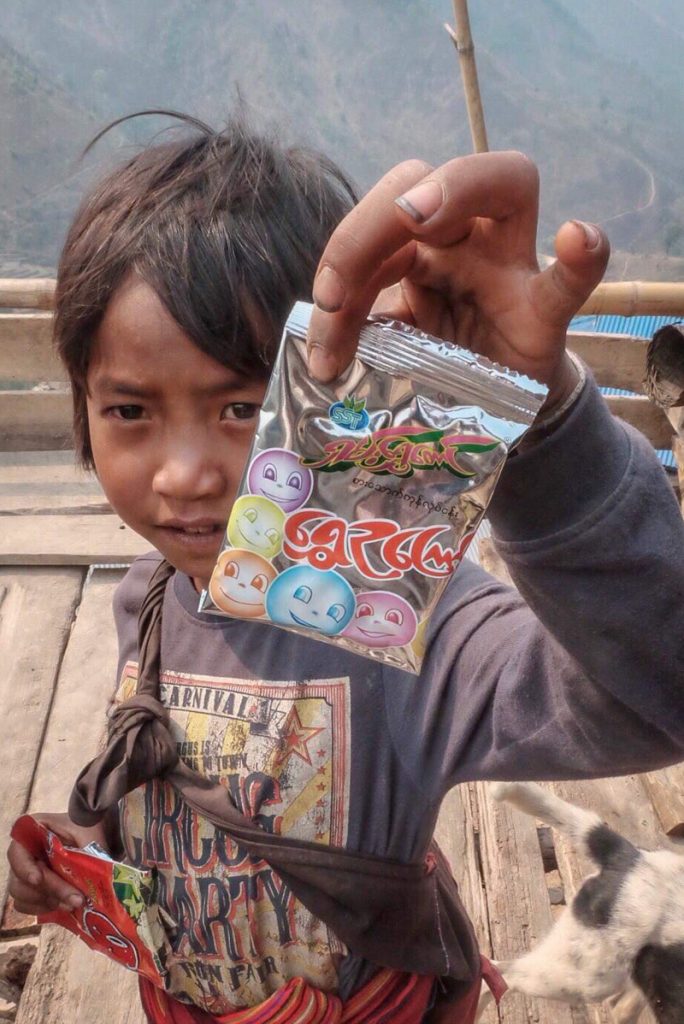 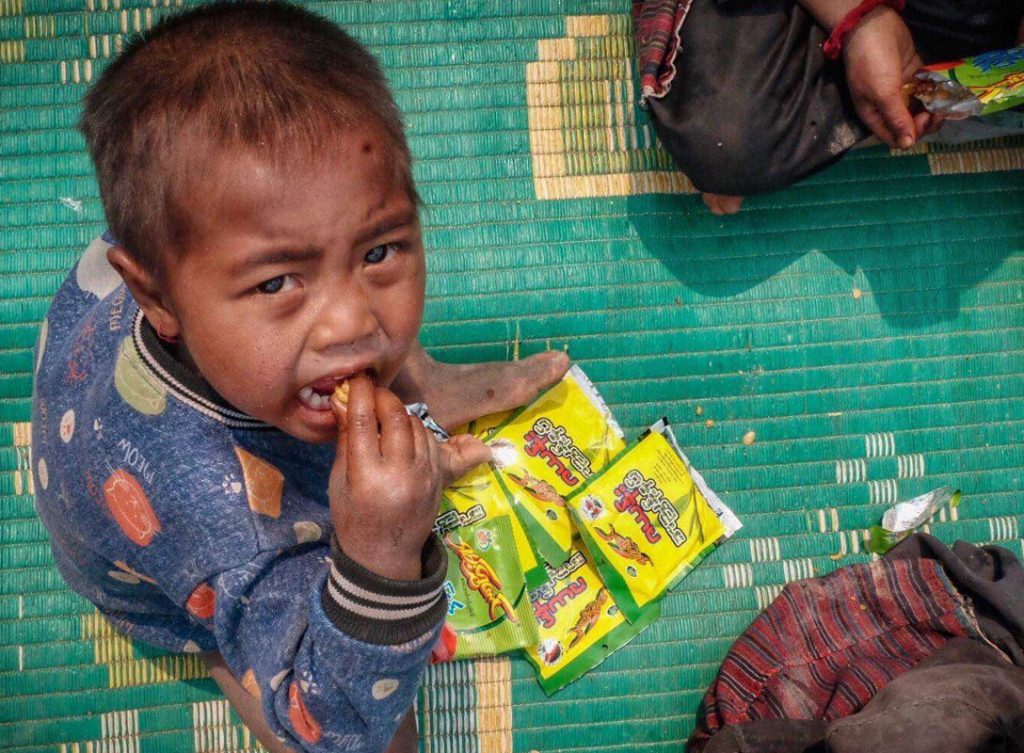 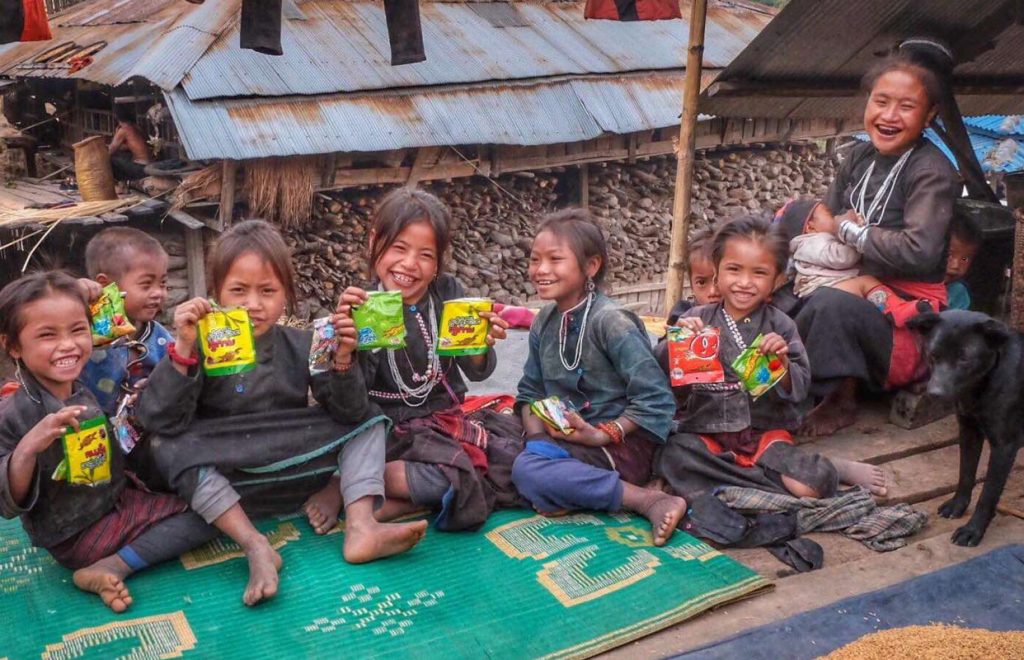 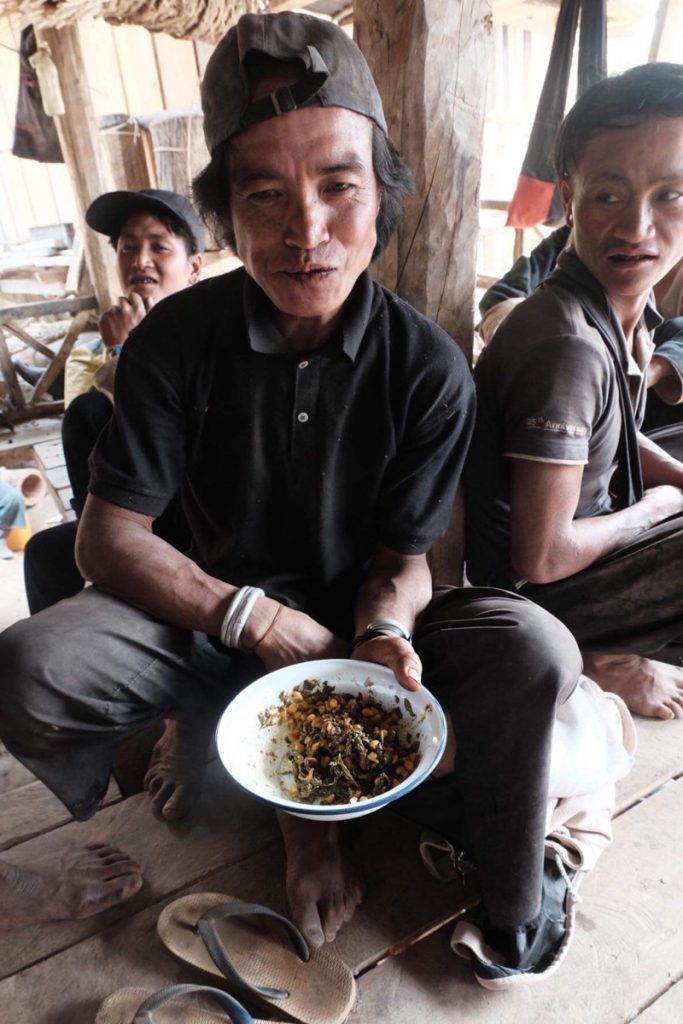 Ann villages, located in Kyine Tone Township, Eastern Shan State. There are 8 Ann villages in total and they are remote and barren. These are villages that are not very civilised due to lack of transportation. Tourists from the city find it quite strange for the locals to see the visitors in a strange way. Everything is strange to them because they have never seen a car. Children in Ann villages are also very poorly educated. By the time they are four years old, they are only engaged in village activities such as raising buffaloes. Surprisingly, there is only one person who has been to school in all the villages in Ann and only two grades have been attended. Even more bizarre is the fact that a child who went to such a school lost his eyesight, and in the eyes of all the villagers in the village of Ann, the belief that learning was impaired could lead to blindness. Locals in Ann villages do not wear shoes. If you are single and have long hair at the age of 13 or 14 get married and have children. These are the people who live by such customs. The population of all villages is just over one thousand. Other NGOs came to provide health education such things as abortion. They also discussed how to use condoms. They even chewed condoms as chewing gum. All villages have only one toilet, which is designed to be used by NGOs. In each of the three villages, there is only one village head and he manages three villages.

In March 2019, our team went to three villages (Wan Naung , Tin Htat, Wank Ham) to support the team that are building well for the village. We donated several fermented tea leaves and assorted fried to the team. On their way to the three villages, about two-thirds of the journey by car from the Kyaing Tone and one-third of the journey by motorbike. The main reason for the donation of well is that locals in the villages do not take a shower because they are primarily encouraging drinking water. Although there are a few local tea trees, there are no eating habits of tea leaves and commercial cultivation.